Looking for UNDERS in basketball?

There is a lot of bettors/gamblers who's DNA asking to bet mostly "Unders".. Let's see if in sports where the averages go up it still make sense?

It still profitable to bet the "Under" in MLB when the total is too low and such an "under number" can be found in NFL (but about that not now).

The lowest total set by the books this season was 200 (once), only in 68 games the total was set on 210 or lower (around 12% from all games)..
So what is too low?
The idea is not only to find such a number/s, but also to have enough occasions to bet it.

Any of the <=216 can be good enough and it depends on for how much action and swings you ready.
As for me - it's 209 (and not because of the green in current season).

Bonus (till now):
NCAAB: Bet on Under when the total set on above 145 (in games of big home dogs). 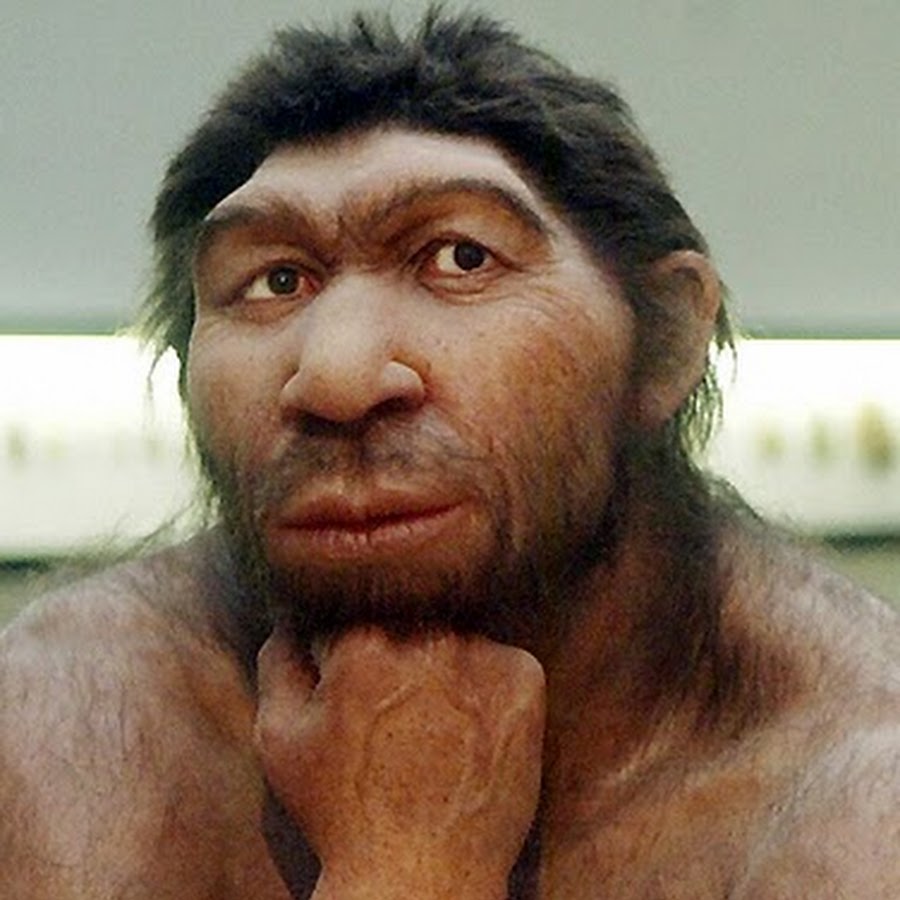 Some of my tweets